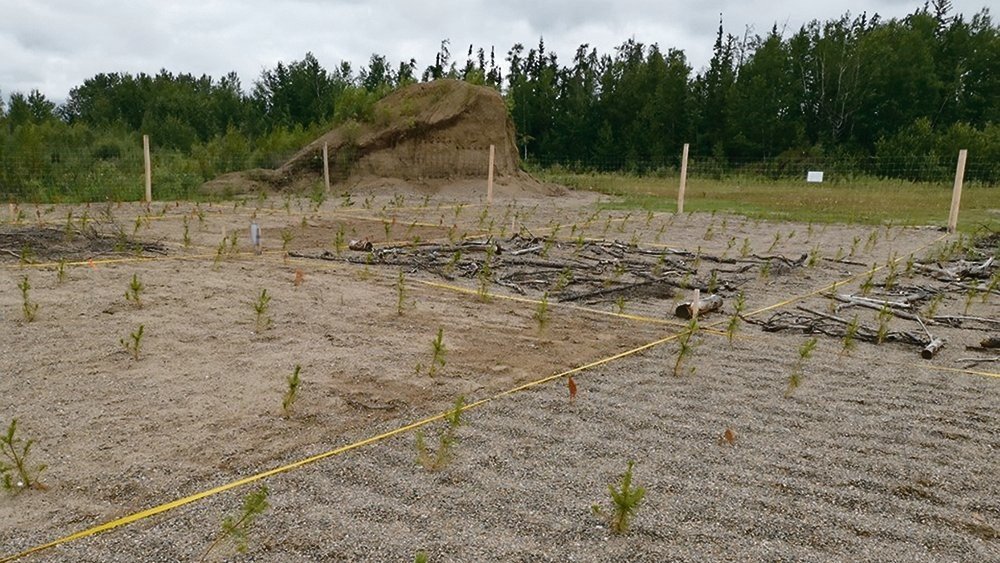 “I saw biochar in action and it blew me away. When you see white beach sand that is now capable of producing food because it’s a functioning soil, it doesn’t take long to be convinced.”

A study done by Saskatchewan Polytech on soil reclamation involving biochar could change the face of soil in Canada.

Andrew Carpenter of Reclaimit, an organization that specializes in forest reclamation, carried out a commercial reclamation project in the northern oil sand region of Saskatchewan. It didn’t produce the desired results, so he approached Sask Polytech.

Originally intended to cover one growing season in 2019, the study was expanded to three years and took place near Candle Lake, Sask.

The study was done on a gravel pit site that mimicked sandy soils of the northern oilsands region. In all, 600 pine seedlings were arranged in blocks with a variety of different soil amendments, but it was biochar that showed the most promise. That prompted the researchers to expand the study to look specifically at biochar.