Soil, carbon sequestration and the fight against climate change 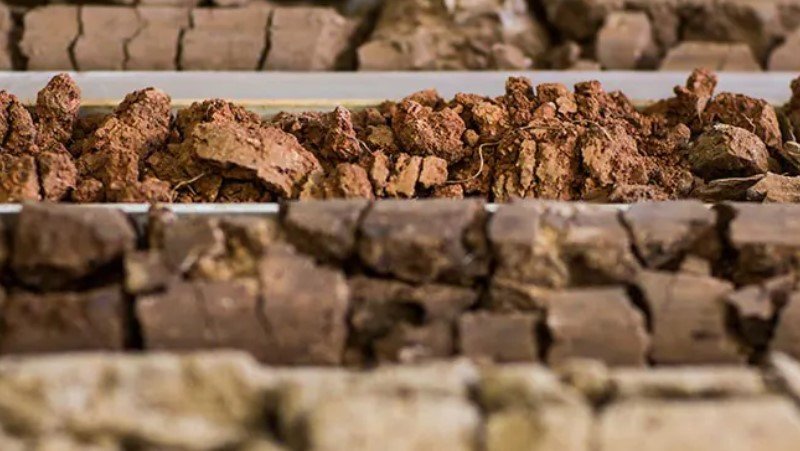 Exploring how soil can be a sustainable and potentially powerful tool to combat the effects of global warming.

It’s too late. There is now general agreement that the time has passed when we could have tackled climate change by only reducing the use of fossil fuels. Now we also have to look at mechanical ways to remove excess carbon from the air.

The current carbon-capture technologies still have quite some way to go, but there are existing mechanisms that deal with massive quantities of carbon every day, both capture and storage. They are forests, the ocean and soil. A global effort is now under way to understand the best ways to bring these ecosystems to the climate change fight.

Continue reading at the Sydney Institute of Agriculture

“This has happened everywhere. But we don’t have to accept it. We can build the soil back up, we can put the carbon back in.” – Professor Budiman Minasny, University of Sydney