Nitrous oxide, more harmful to the climate than CO2 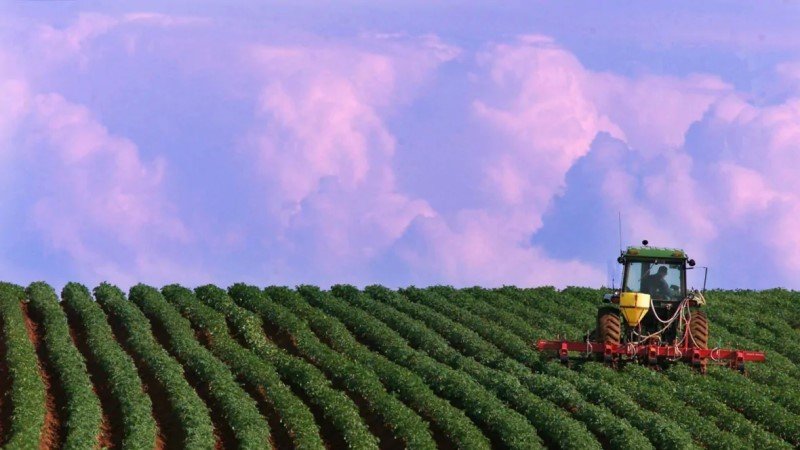 A new study published in the journal Nature suggests that nitrous oxide — a gas that is 300 times more harmful to the climate than carbon dioxide — is steadily increasing in the atmosphere.

While nitrous oxide is produced in different ways, the study found the largest contributor is agriculture, where it is produced as a by-product of nitrogen, largely used in agriculture as a fertilizer.

The international team of authors say that, on the current trajectory, the additional nitrous oxide could push the global temperature to 3°C above the pre-industrial average by 2100, which is far past the target of 1.5°C or 2°C laid out by the Intergovernmental Panel on Climate Change (IPCC).

“Currently, the emissions are on the path to cause a global temperature increase above three degrees by the end of this century,” said Hanqin Tian, co-lead author of the study and director of the International Center for Climate and Global Change Research at Auburn University’s School of Forestry and Wildlife Sciences in Alabama.

“It highlights the urgency … and it’s critically important to think about this.”